DC and MCU a complete guide and more

X-men started the trend of dark and damaged superheroes in 2000. Its success was followed by several other sequels. Moreover Marvel sold off most of its characters including Wolverine, Ghost Buster, Fantastic Four, and Spider-Man. However, the rise of Iron Man in 2008 changed the game of superhero movies. This strengthened the Marvel’s step in the game.

The format of an In-House production is followed by the majority of Marvel’s comic incarnation. Therefore these movies stayed interlinked with the universe. Hulk, Thor, Captain America see Phase 3 rolling their way making their big-screen debut.

Despite creating the most iconic characters, DC saw a sporadic success. DC was the first ever to make film adaptations on the 70’s superheroes. Therefore the old-age Superman and Tim Burton’s Batman was a huge success. Nolan’s Batman trilogy remains to date.

This wonder trilogy is outweighed by duds like Batman and Robin, Cat women and Green Lantern. DC still is trying hard to fight back at Marvel’s million-dollar success. Moreover the main threat DC still fear is Man of Steel in 2013.

A Walk Through The Superhero Game: DC And MCU

Several superheroes movies and TV shows that have been mapped out in 2020.

Wonder Women (DC):
DC’s first female lead cast movie. Based on the story of an Amazonian princess using all her power to bring justice in the world. The movie includes an epic spanning of Greek history combined with World War II.

Spider-Man: Homecoming (Marvel):
This is a strong force of Sony and Marvel to bring a third dimension to Spiderman. Marvel’s most iconic character in his younger version fighting against foes. This movie sees the guest appearance of Iron Man and Captain America. 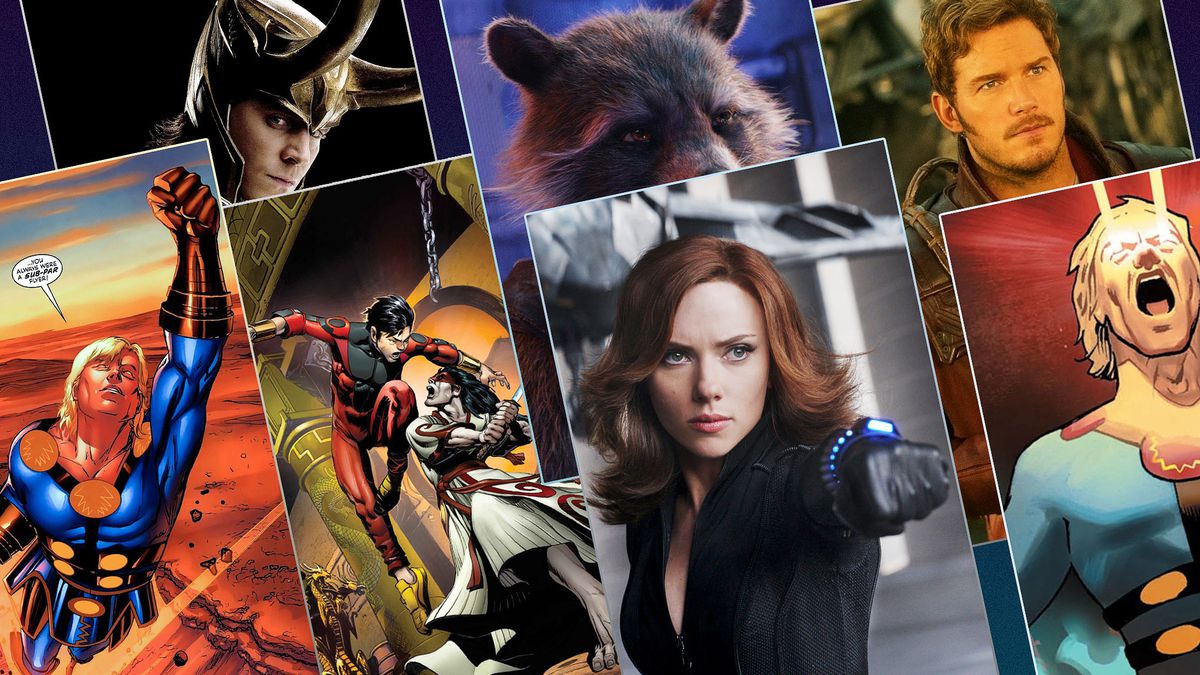 DC and MCU a complete guide and more

Justice League Part I (DC):
This debut is a big step for DC. Justice League is a super team of all DC superheroes. Big hitters such as Superman, Batman, Aquaman and Wonder Woman make their hit. Sadly Snyder steps down from the debut and Whedon does the final touches.

Aquaman (DC):
This stars Momoa and his part as The Lord of Atlantis. This is large underwater action movie that takes you on the ride in the underwater.

Captain Marvel (Marvel):
In the comics, Marvel is human with alien powers but the movie remains a mystery. Not much of the details and plots are revealed. The movie sees Carol Danvers’s version of the character.

Best Marvel Movies You Must Watch

5 Best Marvel Superheroes Every Avengers Fan Should Be Aware of

Best DC Superheroes Every DC Fan Must Learn About